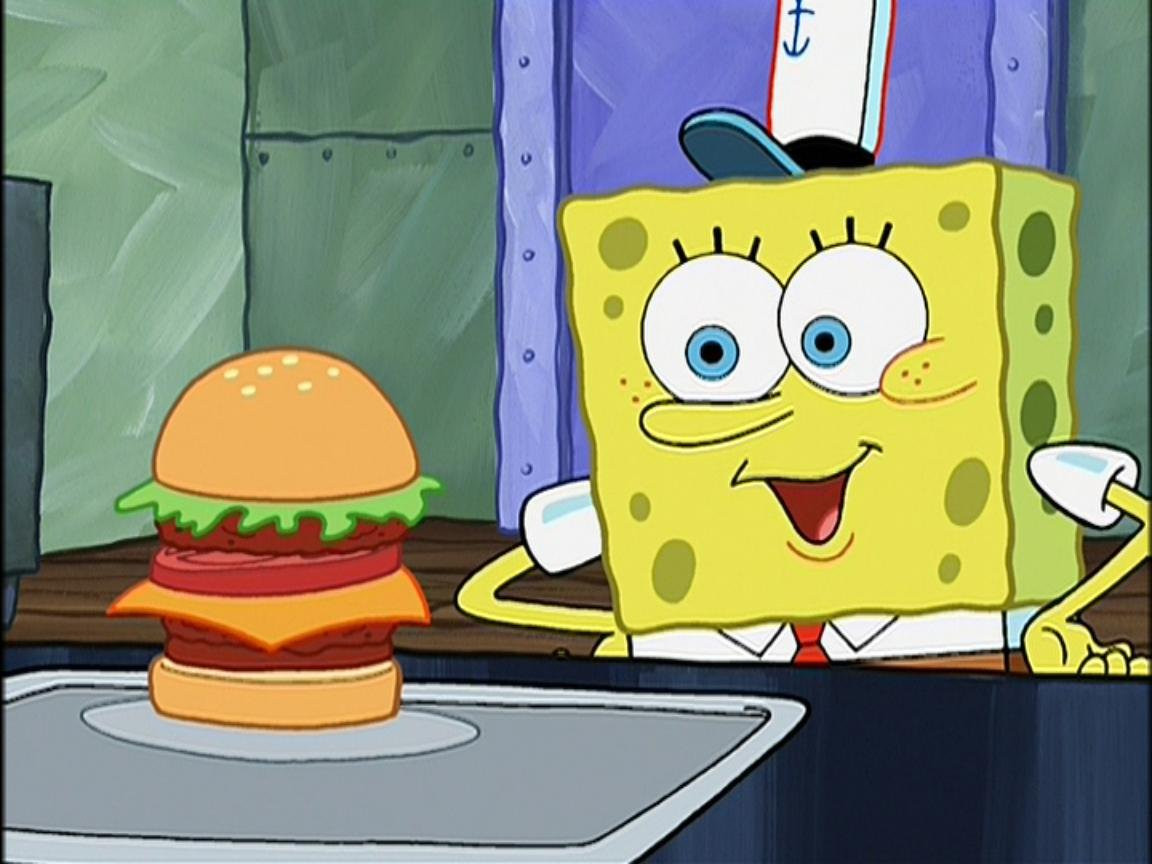 TikTok user Gabrielle Williams likes to re-create cartoon-based foods. From Lady and the Tramp’s iconic spaghetti dinner to Krabby Patty from SpongeBob SquarePants, she brings to life the gastronomic classics. With over a million followers, Gabrielle has found a nice niche for herself. 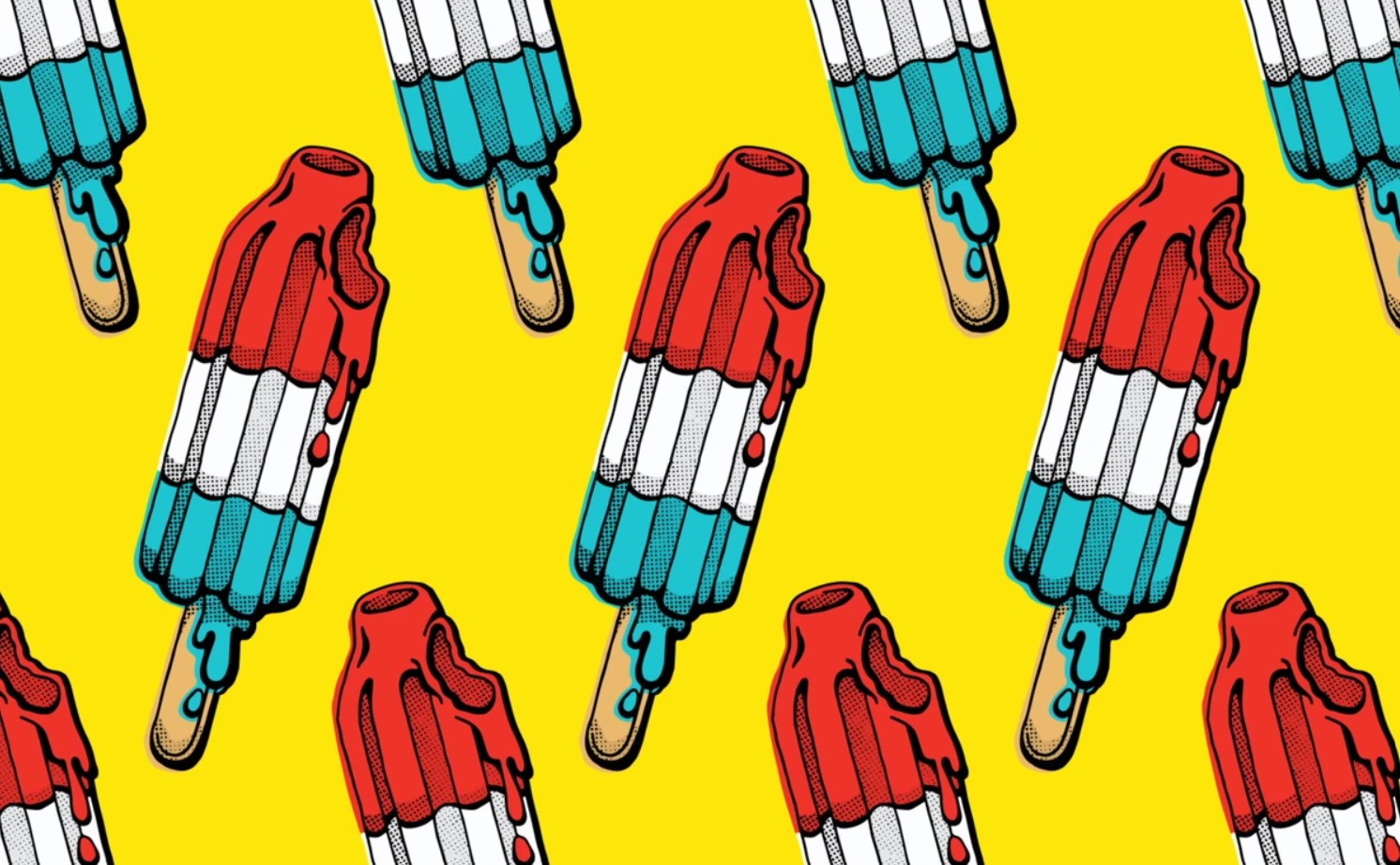 Parents all over have their freezers stuffed with Bomb Pops, Rocket Pops and Firecracker popsicles. But where does the patriot-colored popsicle come from? 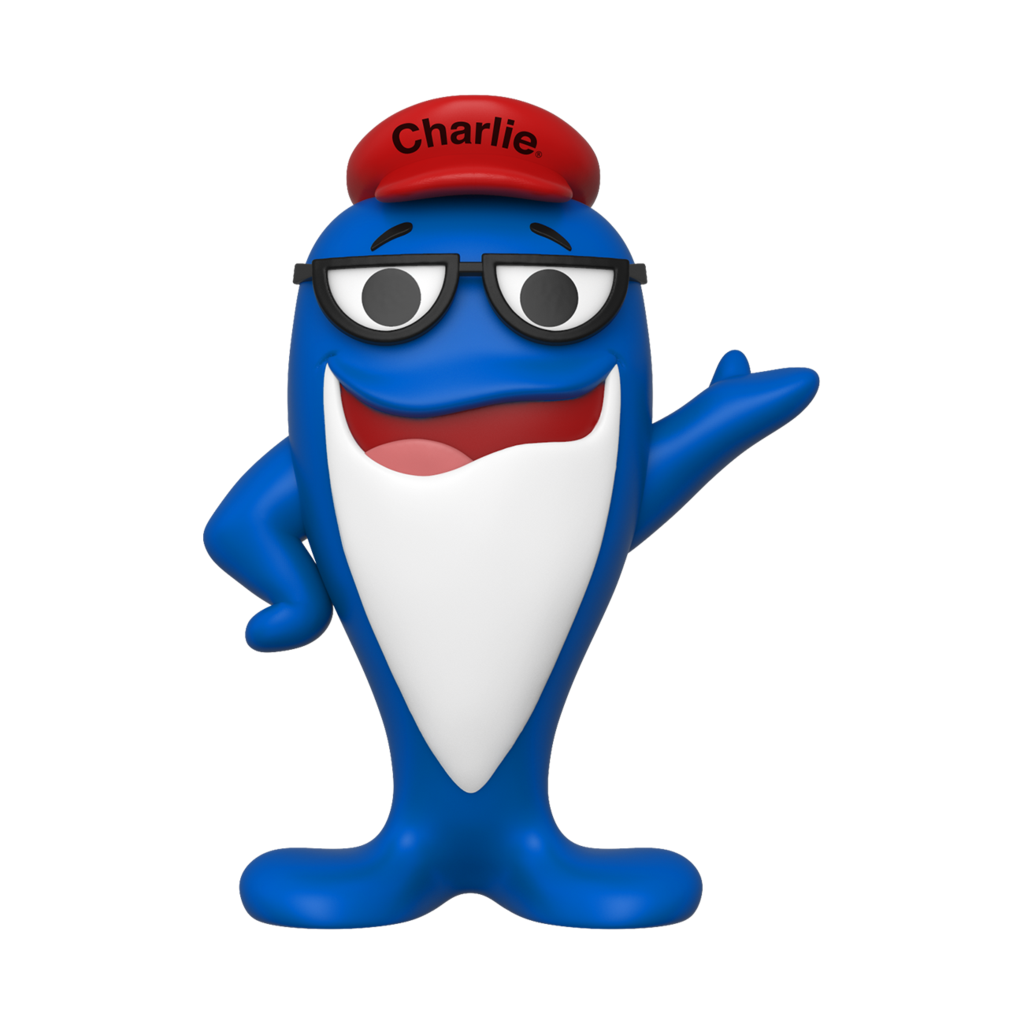 Charlie the Tuna celebrates over 50 years in a limited vinyl figure by Funko. StarKist has made tuna fun for kids and adults alike with the underwater beatnik lovable Charlie the Tuna. The jive-talking cool tuna has hit the right chords with all age groups and remains still a popular fixture today.

Betty Rubble was not a vitamin for over 27 years

In 1968, Miles Laboratory owners of the One-a-Day label, paired up with Hanna-Barbera and created the iconic Flintstones Vitamins. Since its inception, Betty was not included as a chewable vitamin. There was a campaign in the 90’s to include her as a vitamin for Flintstones Vitamins. In 1995, Betty replaced the Flintstones car shape. 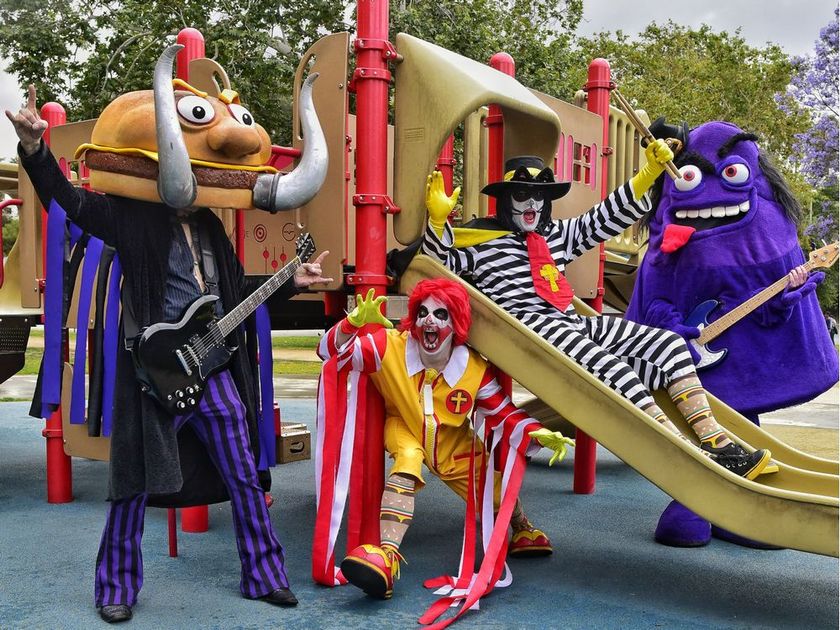 Mac Sabbath Coming to a Town Near You

Is this what happens when food goes bad? Introducing Mac Sabbath! The parody Black Sabbath group has got the attention of the world. The California-based heavy metal band is hungry to get your attention. 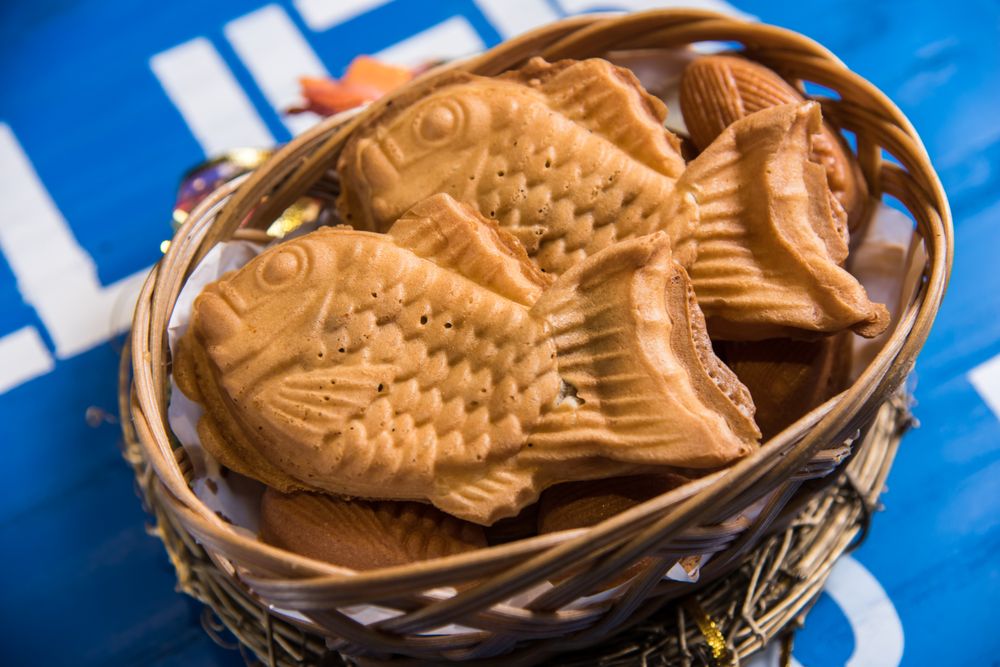 These delightful faux fish are made from pancake batter and sandwiched together with sweetened azuki beans or custard. The Japanese treat is known as Taiyaki, it is just a waffle in the shape of a fish with custom filling. 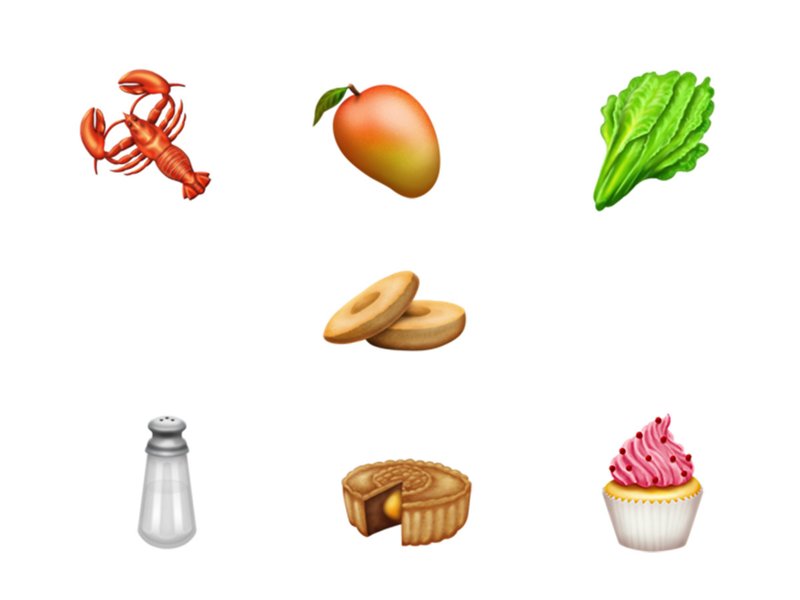 I guess this is what we needed. Six new food emojis for 2018. Behold, a lobster, a mango, crisp leafy greens, a salt shaker, a sliced bagel, a mooncake, and a cupcake. You can find the full 2018 emoji list on Unicode’s site. They should be available this year on your favorite device. 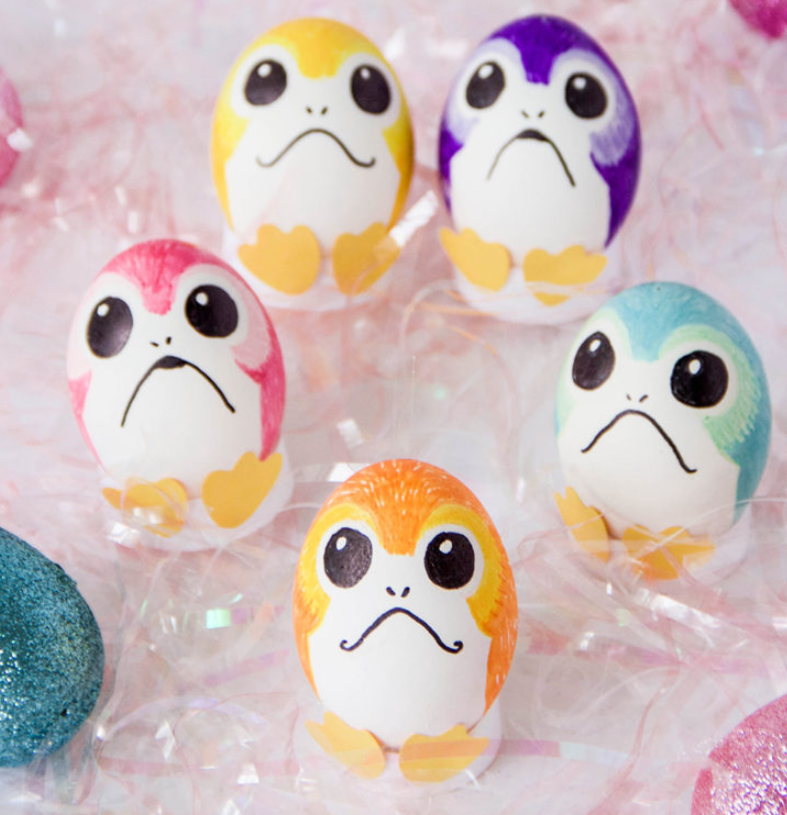 These Star Wars inspired porgs colored eggs should be a hit in the galaxy this Easter. Just in case, the eggs are Wookiee approved. They are too cute to eat. 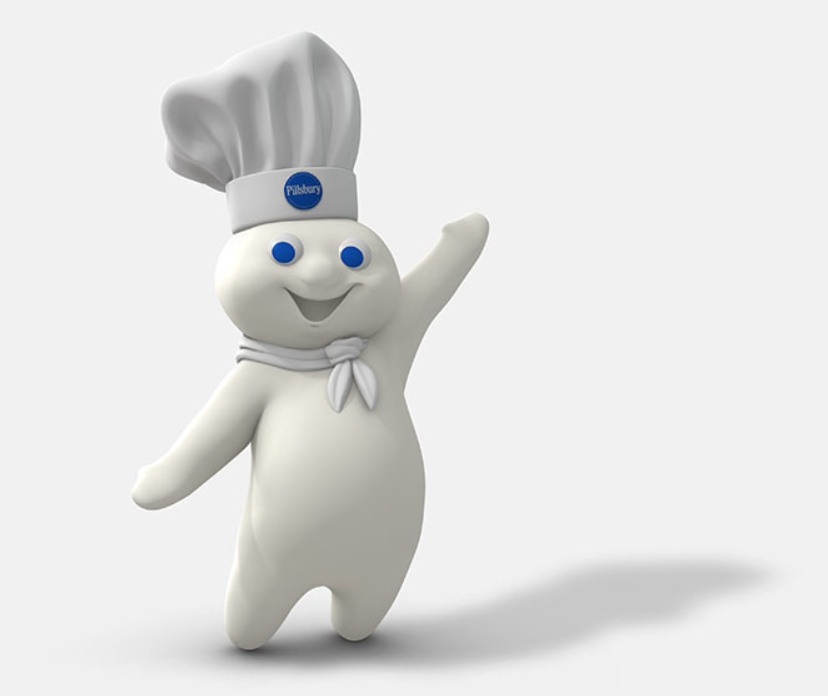 The Pillsbury Doughboy giggled into pop culture on March 18, 1965. Paul Frees (voiceover actor for Boris BadenovPaul Frees in “The Adventures of Rocky and Bullwinkle”) was the first voice actor for the Pillsbury Doughboy. The Doughboy was created by Rudy Perz from the Leo Burnett Agency, the same people that created the concepts of Tony the Tiger and the Jolly Green Giant. Paul Frees died in 1986, Jeff Bergman, who also voiced Charlie the Tuna, took over as the voice of the Doughboy. Jeff Bergman’s agent declared, “Tell ’em, Charlie sent you”. JoBe Cerny is the current voice-over personality of the Pillsbury Doughboy. 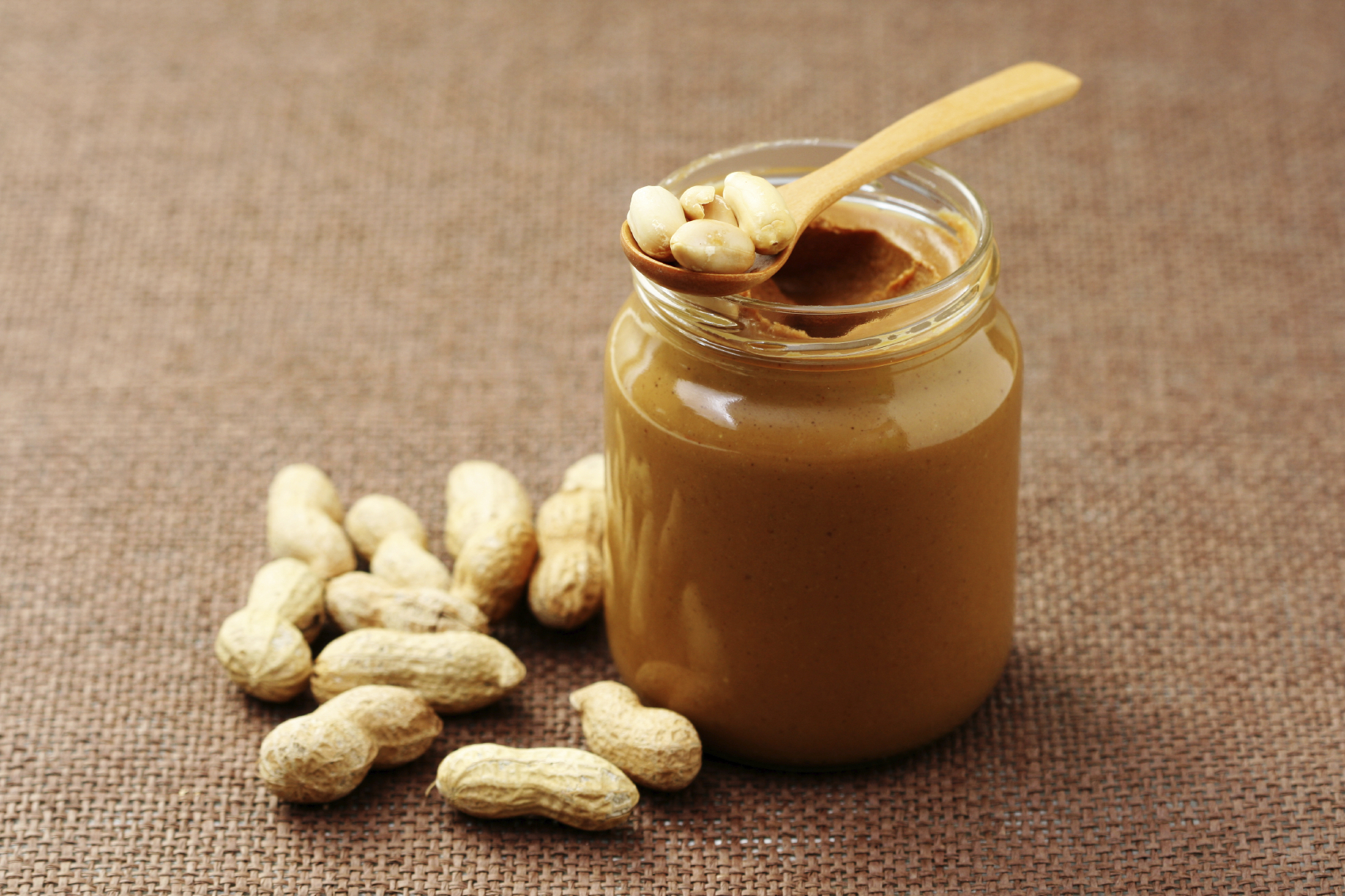 Contrary to popular belief, George Washington Carver did not invent peanut butter. Believe it or not, peanut butter was patented in Montreal in 1884 by Marcellus Gilmore Edson. It takes about 540 peanuts to make a 12-ounce jar of peanut butter? 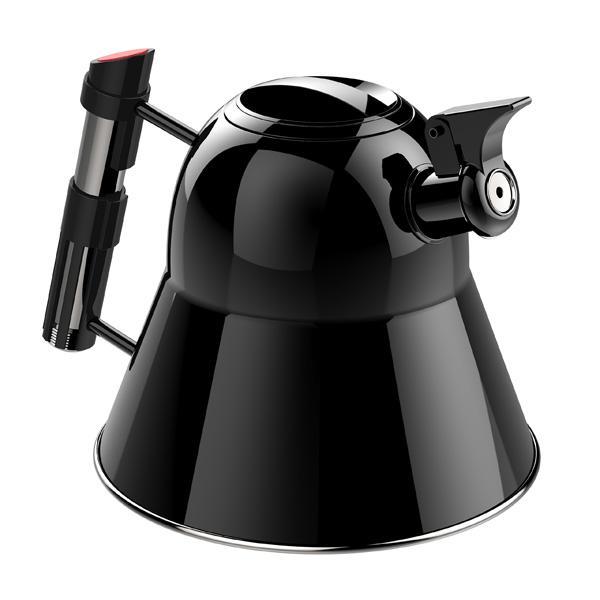 This official Star Wars inspired kettle should be a hit with fans of the franchise. The body of the kettle is fashioned like Darth Vader’s helmet and the handle is a Lightsaber. You will be the envy of your circle of friends. Funny thing it almost looks like a Dalek, that should their next project.

Definition of Arnold Palmer: A cold beverage of iced tea mixed with lemonade 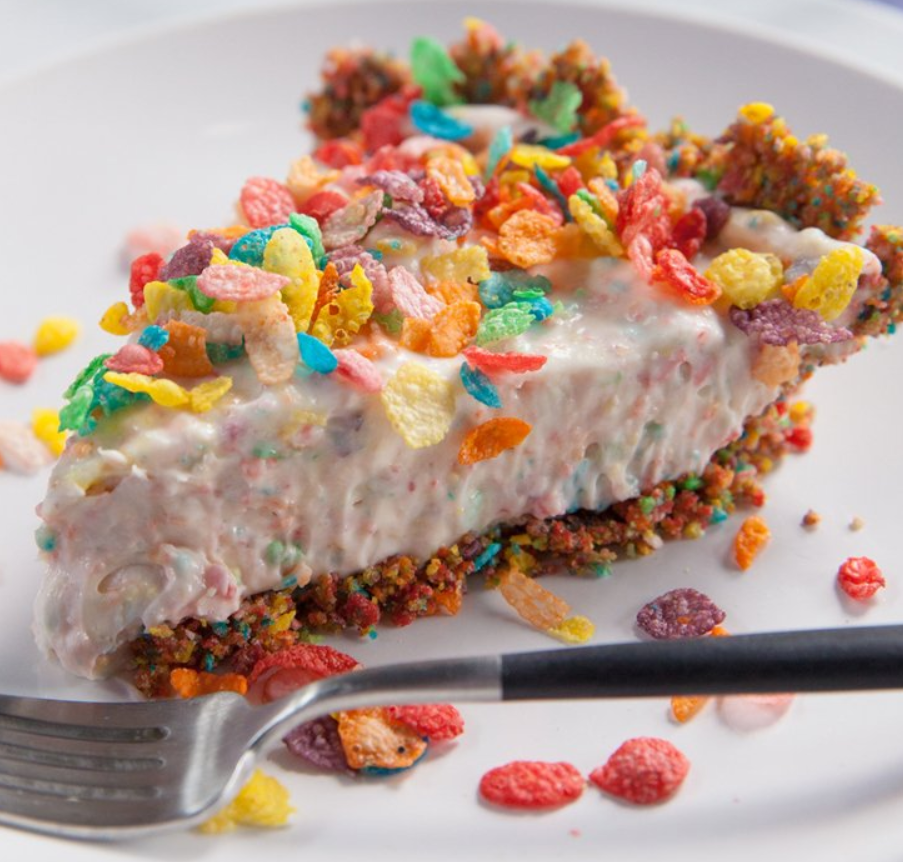 How can you say no to a Fruity Pebbles cheesecake. Every piece is Yabba-Dabba Do delicious. Here is the recipe.