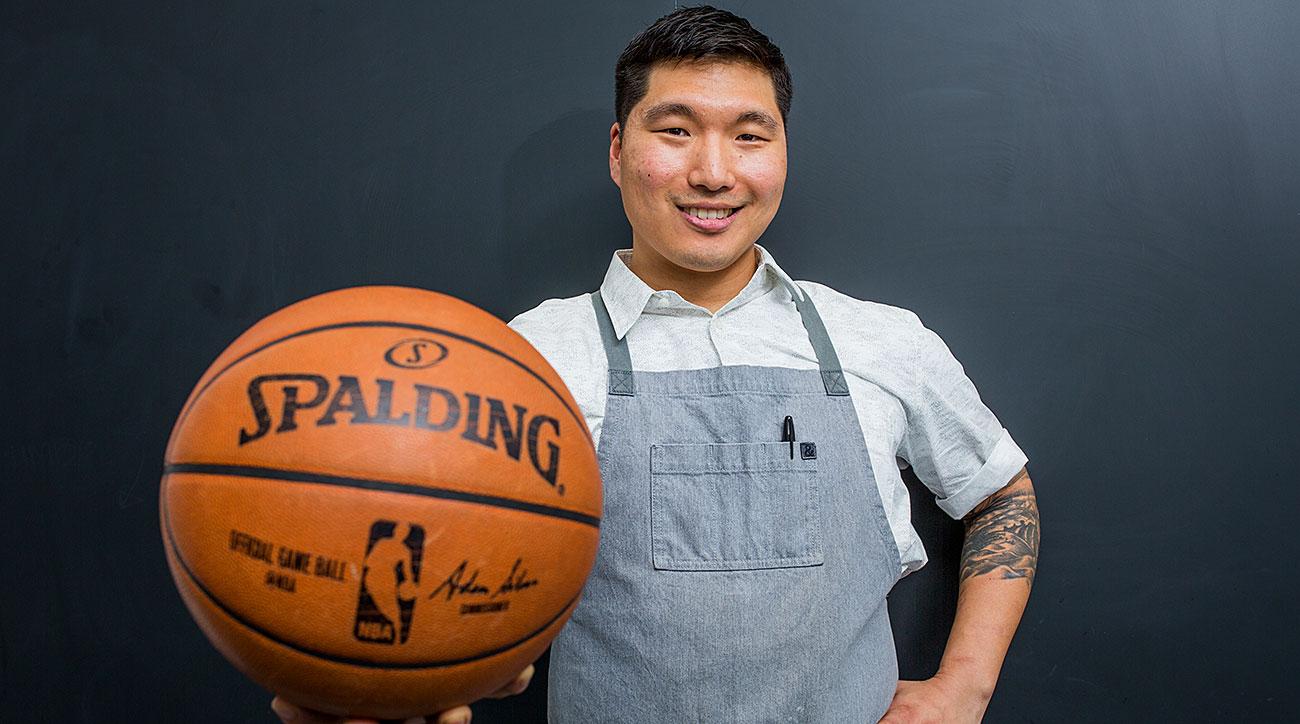 You would be surprised how much food plays a significant role in sports. The right food can increase the longevity and endurance of an athlete. The Philadelphia 76ers take their food seriously and hired chef JaeHee Cho to cook for the team. The Sixers were used to standard fare foods just like the other NBA teams throughout the league. Now the players are feasting on exotic foods from the world.
“Sixers president of basketball operations Bryan Colangelo received the suggested menu over email and winced. He appreciated Cho’s ambition, but this might be a little bit too … chefy.”
“The meals prepared by Cho, 34, and his team on game days power the Sixers. These athletes rely on Cho to deliver the goods specified in their individual nutrition programs, to make food that will sit well and will make them feel good, and to be discreet about their habits. It’s an enormous investment of trust from players and from a franchise that has developed a taste for championship contention.”
If the Philadelphia 76ers win a championship, they better keep their chef under wraps because the league will soon have their own personal gourmet chefs whipping new foods for each team.