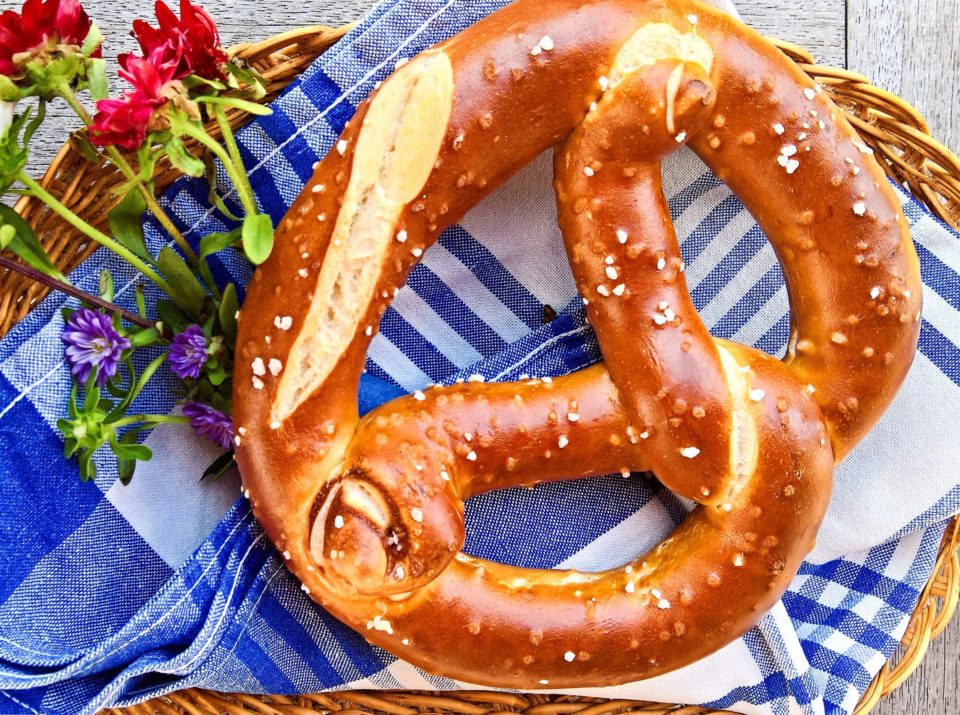 Many believe it was created in 610 A.D. by an Italian monk who wanted to reward children for saying their prayers. It derives to the word “pretiolas” which means little rewards. There have been different variations of this story with different monks from other countries. They are now mostly attributed to both America and Germany and quite popular around Oktoberfest.