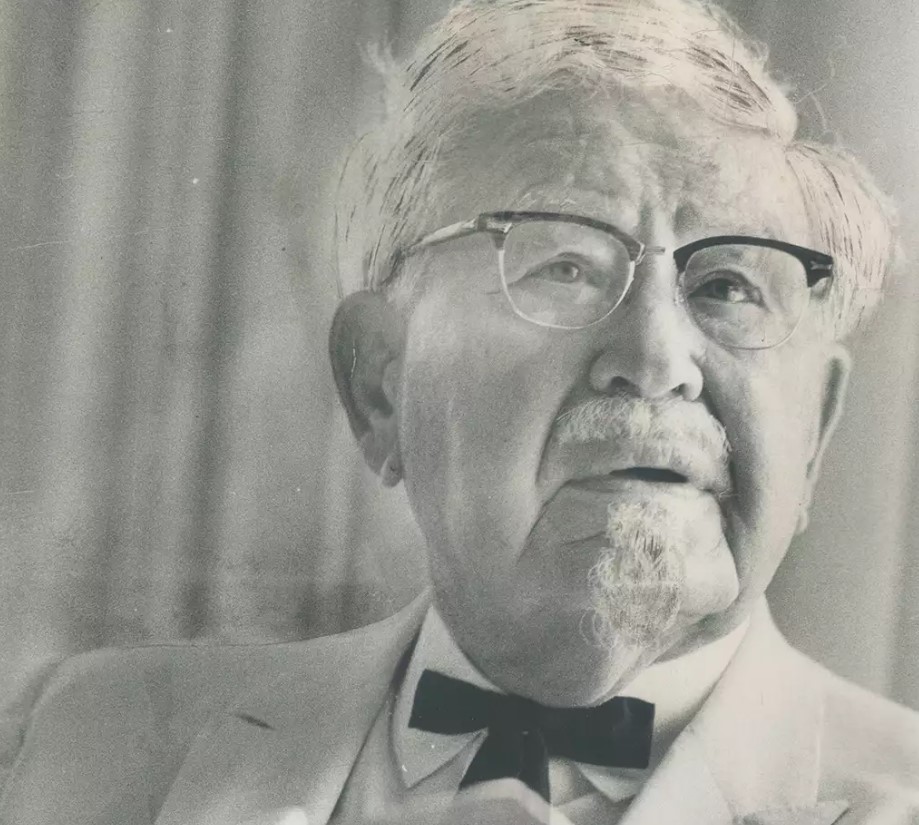 Why did Colonel Sanders only wear white suits?

Colonel Sanders did at one time wear black suits. He was very messy in the kitchen with flour, so he changed his suit for a white one. Presto! No more mess. The colonel owned many white suits. He rarely appeared in public without wearing one of his white suits, and over the years a small number of them have appeared at auction. One of his suits sold at an auction for a whopping $80,000. 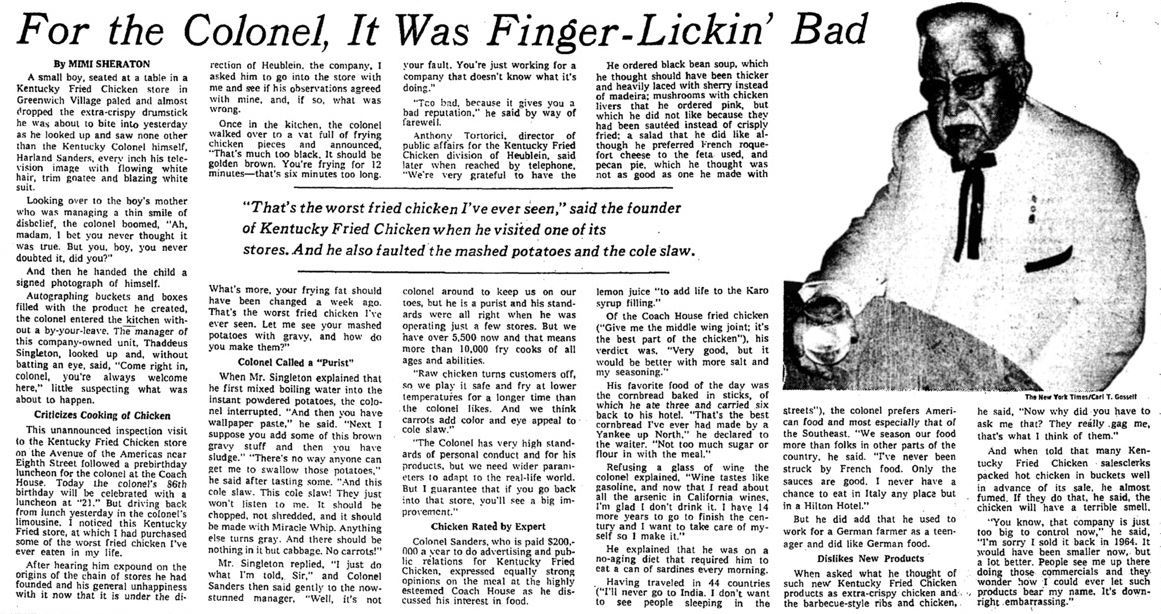 KFC’s worst reviews ever by the least unlikely critic

On many occasions, you purchased KFC and felt that the chicken did not taste right. The chicken has a funny aftertaste. The sauce was either too lumpy or watery. KFC is never consistent.
Below are some quotes of KFC made by Colonel Harland Sanders on September 9, 1976, for the New York Times. Colonel Sanders sold his company to an investment group in 1964 and was not pleased that his brand had dwindled to such a state. This was over 40 years ago, imagine what Colonel Sanders would say today. The colonel would not be impressed. 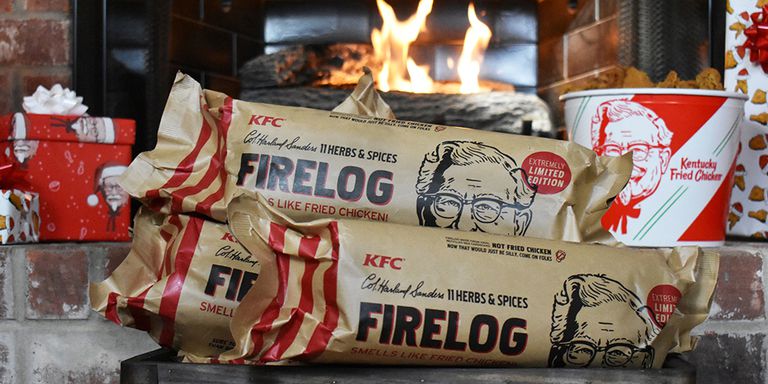 The good people at KFC have made a log that smells like fried chicken. Why are you tempting me Colonel Sanders? I think I will pass, each log costs $18.99 plus tax. I will invest in buying a bucket of fried chicken with that money. I do not think this log will comply with my city by-law fireplace emissions. Too bad you can’t make my fireplace channel smell like fried chicken.