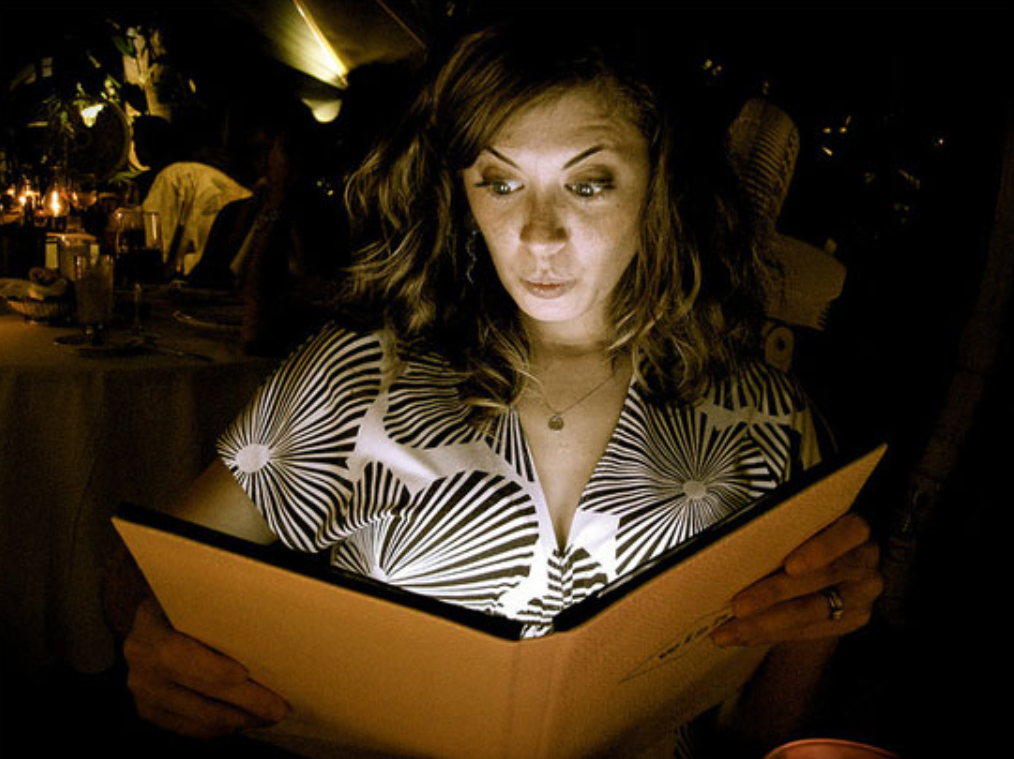 Have you noticed that Netflix is streaming more shows about food? So what is on the menu? Here are some current and past shows streaming on Netflix. (See full list)

Ugly Delicious
James Beard Award-winning chef David Chang stars in this travelogue that sends him on a journey to culinary hot spots around the world. He is joined by writers, activists, artists and other chefs who use food as a vehicle to break down cultural barriers and tackle misconceptions. Chang and his guests — a list that includes the likes of TV host Jimmy Kimmel, comic Nick Kroll, and writer Peter Meehan — venture out of polished kitchens into the wider world to explore locales including Houston, Tokyo and Copenhagen.
Somebody Feed Phil
Philip Rosenthal is perhaps best known for being the creator of the long-running sitcom “Everybody Loves Raymond,” but since that show went off the air he has gotten more on-camera exposure. In this series, he takes viewers on a goodwill eating tour of the world. Rosenthal — joined by friends and family — visits cities that include Tel Aviv, Mexico City, New Orleans and Bangkok to get a taste of the local cuisine and culture at each stop on his journey.
Chef’s Table and Chef’s Table: France
An American documentary web series released on Netflix. Each episode of the series profiles a single world-renowned chef. Creator David Gelb considers it a follow-up to his critically acclaimed documentary Jiro Dreams of Sushi.
Cooked
An examination of the primal human need to cook and a clarion call for a return to the kitchen.
Rotten
People don’t always know where their food comes from, and sometimes there is a rotten underworld involved in food production. This series exposes the corruption, waste and real dangers behind everyday eating habits in a world where global supply chains are increasingly intertwined and consolidated. Episodes dig deep into the largest food fraud investigation — looking into a scam called Honeygate — and the challenges farmers and chefs face as the number of people with food allergies continues to rise.
Samurai Gourmet and Kantaro: The Sweet Tooth Salaryman
A stoic book salesman leads a double life as he plays hooky from work to write his sweets blog. In his journey to attain a glimpse of sweets heaven Kantaro samples various Japanese and Western sweets.
Zumbo’s Just Desserts and The Big Family Cooking Showdown
Competitive food show celebrating the families who make ordinary food extraordinary, presented by Zoe Ball and Nadiya Hussain.
The Great British Baking Show
The ultimate baking battle, where passionate amateur baking fans compete to be crowned the UK’s Best Amateur Baker. Over the course of 10 hour-long episodes, the series follows the trials and tribulations of the competitors, young and old, from every background and every corner of Britain, as they attempt to prove their baking prowess. Each week the Bakers tackle a different baking skill, which becomes progressively more difficult as the competition unfolds.
The Big Family Cooking Showdown
Hosted by Nadiya Hussain and Zoe Ball, “The Big Family Cooking Showdown” sees 16 families compete for the top spot. The competition takes place over eight heats, three semifinals, and one final, with each of the heats split into three categories.
Kantaro: The Sweet Tooth Salaryman
Elite publishing sales rep wraps up his client visits in record time so he can secretly pursue his quest to indulge in the tastiest of sweets.
Parts Unknown
Anthony Bourdain had no reservations about a move to CNN. Shortly after concluding an eight-season stint at the helm of his popular Travel Channel series.
Samurai Gourmet
A retired man searches for delectable delights to satisfy his stomach and his inner samurai’s soul.
The Mind of a Chef
“The Mind of a Chef” combines travel, cooking, history, science and humor in a weekly series about everyone’s favorite topic — food. Each season brings with it a new host as well as fresh and exciting recipes. The series is narrated by chef Anthony Bourdain.
Testing The Menu
Acclaimed chef Nic Watt creates, then tweaks, recipes for his Auckland restaurant by asking ordinary people on the street to give them the taste test.
Avec Eric
Michelin-starred chef and restaurateur Eric Ripert offers viewers a look inside a professional chef’s mind in this series, which takes him around the globe in search of creative inspiration.
A Cook Abroad
Dave Myers from Hairy Bikers travels to Egypt to find some of the oldest recipes known to man.
I’ll Have What Phil’s Having
Producer Phil Rosenthal, the creator of “Everybody Loves Raymond,” explores culinary specialties and unusual cuisine around the world. Each hourlong episode takes Rosenthal — and viewers — on new adventures that include visits to artisans, markets, vineyards, and farmers. The unscripted series allows Rosenthal to seek out people and places who are keeping traditions alive, and some that are creating new ones. Guests throughout the series include Allison Janney and Martin Short.
Somm
Four wine stewards prepare to take the Master Sommelier Exam, one of the world’s most-difficult tests, presided over by the notoriously secretive Court of Master Sommeliers.
Food INC
Documentary filmmaker Robert Kenner examines how mammoth corporations have taken over all aspects of the food chain in the United States, from the farms where our food is grown to the chain restaurants and supermarkets where it’s sold.
Food Matters
The film presents the thesis that a selective diet can play a key role in treating a range of health conditions such as diabetes, cancer, heart disease and depression, often substituting for medical treatment.
Fed Up
Filmmaker Stephanie Soechtig and journalist Katie Couric investigate how the American food industry may be responsible for more sickness than previously realized.