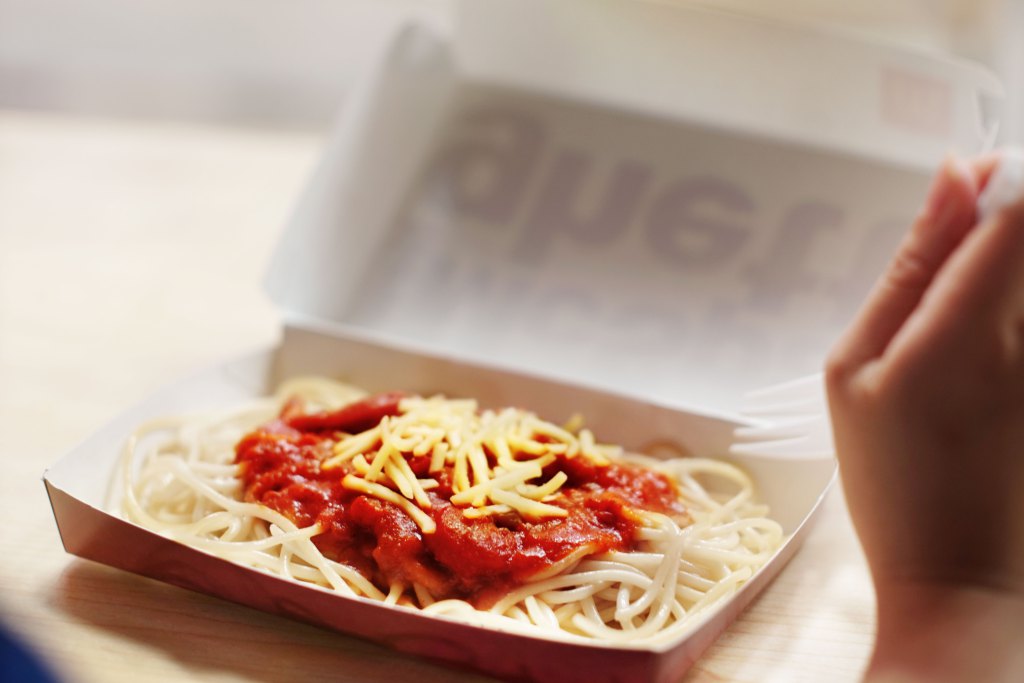 McSpaghetti still thrives in the Philipines. The sweet ketchup spaghetti sauce has always been a Filipino favorite since the 40’s. So it’s not a surprise that McDonald’s still carries the failed dish that did not catch on globally.
Legend has it that General Douglas MacArthur tried Spaghetti Neapolitan at a hotel in Japan and had it slightly modified by a staff member in the Philipines.
While the crux of the Filipino style spaghetti can be made up of ketchup spaghetti sauce, ground beef, onion, garlic, and lots of cheese, the secret recipe that children will always look forward to are the thinly sliced cuts of hotdog that surround the sweet meaty dish. Altogether, these individual ingredients give the Filipino style spaghetti it is a uniquely Filipino taste that Filipinos all over the world crave for when they reminisce about their happier, simpler days as children. (Source)