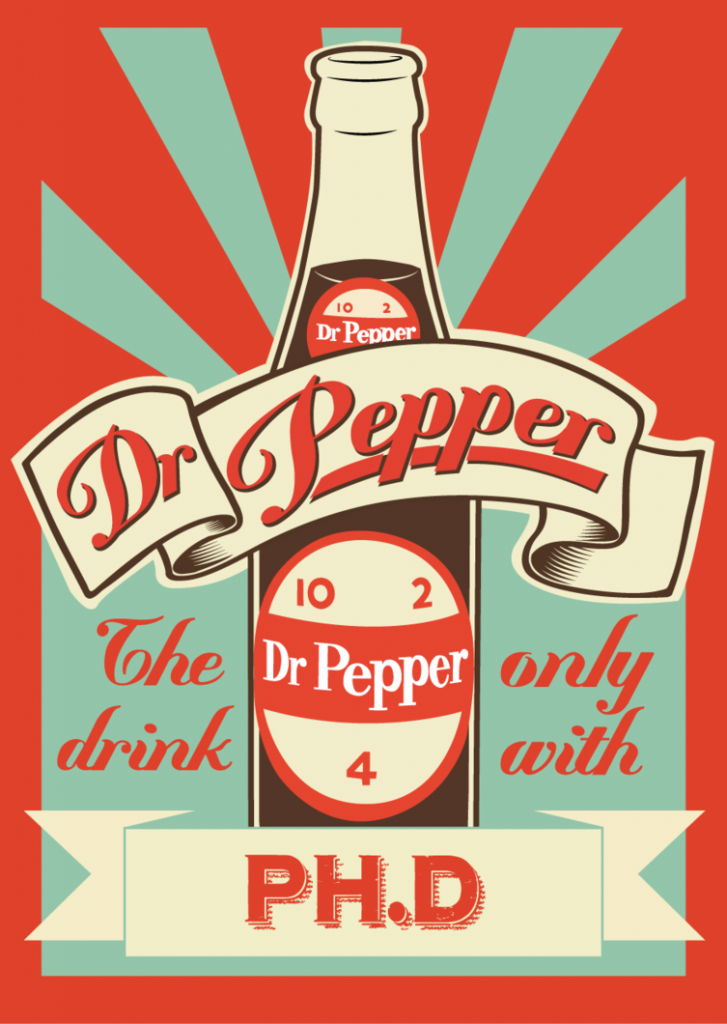 A pharmacist named Charles Alderton created Dr. Pepper in 1885. Alderton worked at a drugstore in Waco, Texas, owned by Wade Morrison. Legend has it that Morrison named it “Dr. Pepper” after the father of a young girl he was once in love with. –Dr.Pepper
In 1904, Dr. Pepper was introduced to 20 million people for the first time at the World’s Fair Exposition in St. Louis. Hamburgers and frankfurters were served for the first time on buns at the exposition. Ice cream cones, banana splits, iced tea, cotton candy and peanut butter also made their appearance for the first time to the masses.