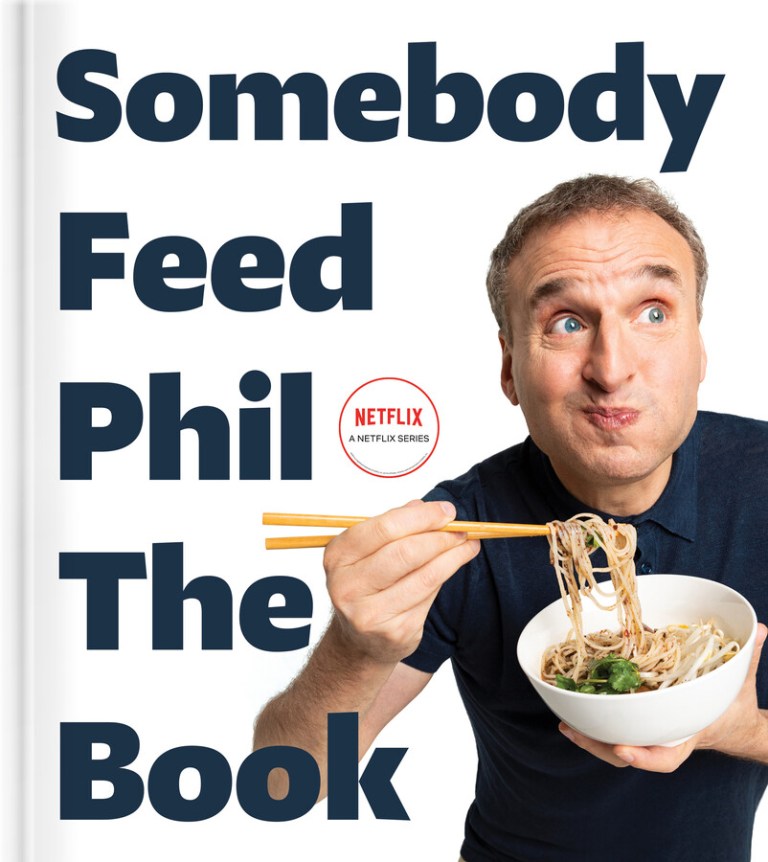 In Somebody Feed Phil the Book, Rosenthal presents never-before-heard stories from every episode of the first four seasons of the series, along with more than sixty of viewers’ most requested recipes from acclaimed international chefs and local legends alike (including Rosenthal’​s favorite sandwich finds from San Francisco to Tel Aviv), so you can replicate many of the dishes from the show right at home. There are also “scripts” from some of Rosenthal’s video phone calls from the road with his family making this the ultimate companion guide for avid fans of the show as well as armchair travellers and adventurous at-home chefs.

Phil is hungrier after the pandemic. He just widened his belt with new notches and he is ready to devour the world for Netflix’s season 5 of ‘Somebody Feed Phil.’ Please, somebody, feed Phil!