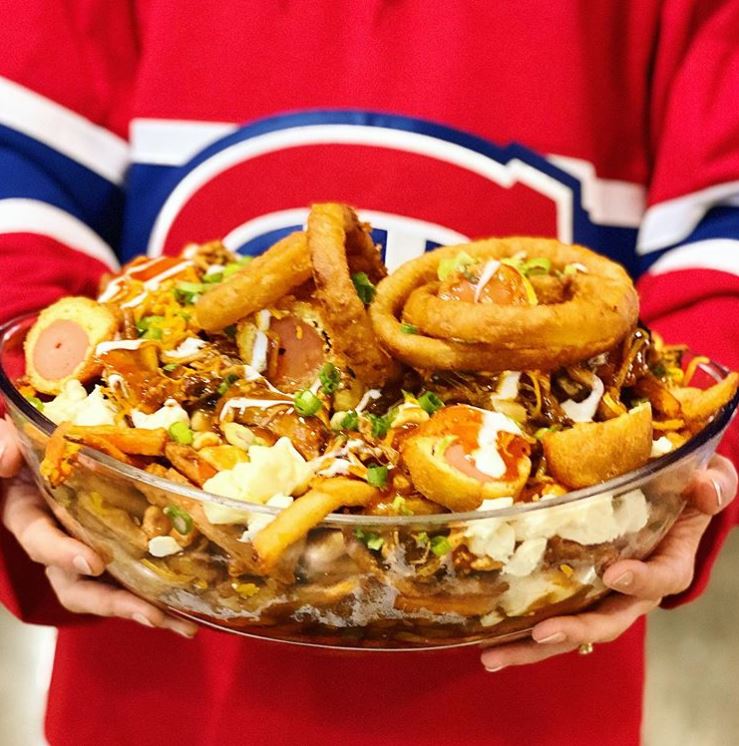 Montreal is known for both hockey and poutine. Now both are nestled under the same roof. You can watch the Montreal Canadiens and wolf down their 5-pound poutine called the “CHampionne.” If a stretcher is called out most likely it will not be for an injured player, it will be for a cardiac attack client after consuming this monstrosity. Better bring a bigger pair of pants with you. Your waist is going to need to expand a bit more.