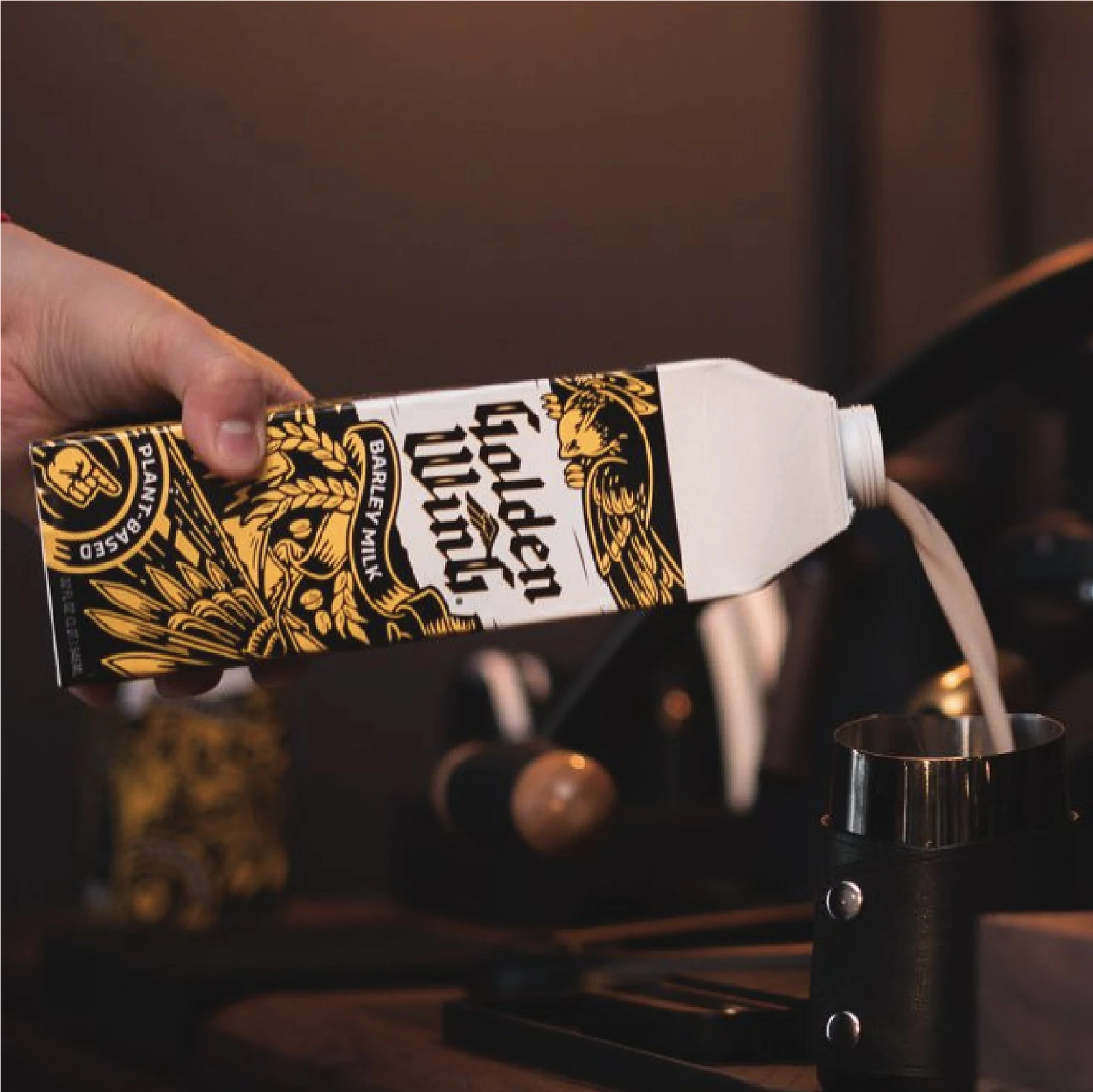 Molson Coors wants you to know there is a milk alternative that comes closer to actual milk. They have a new beverage made from barley-based to mimic milk. Molson Coors is more than a beer brewer, they have vast beverage SKUs in their portfolios. Golden Wing is made with just five ingredients: water, barley, sunflower oil, pink Himalayan salt, and shiitake mushroom extract. According to Molson Coors, Golden Wing Barley Milk contains 60% less sugar, 50% more calcium, and twice as much Vitamin D versus 2% milk.