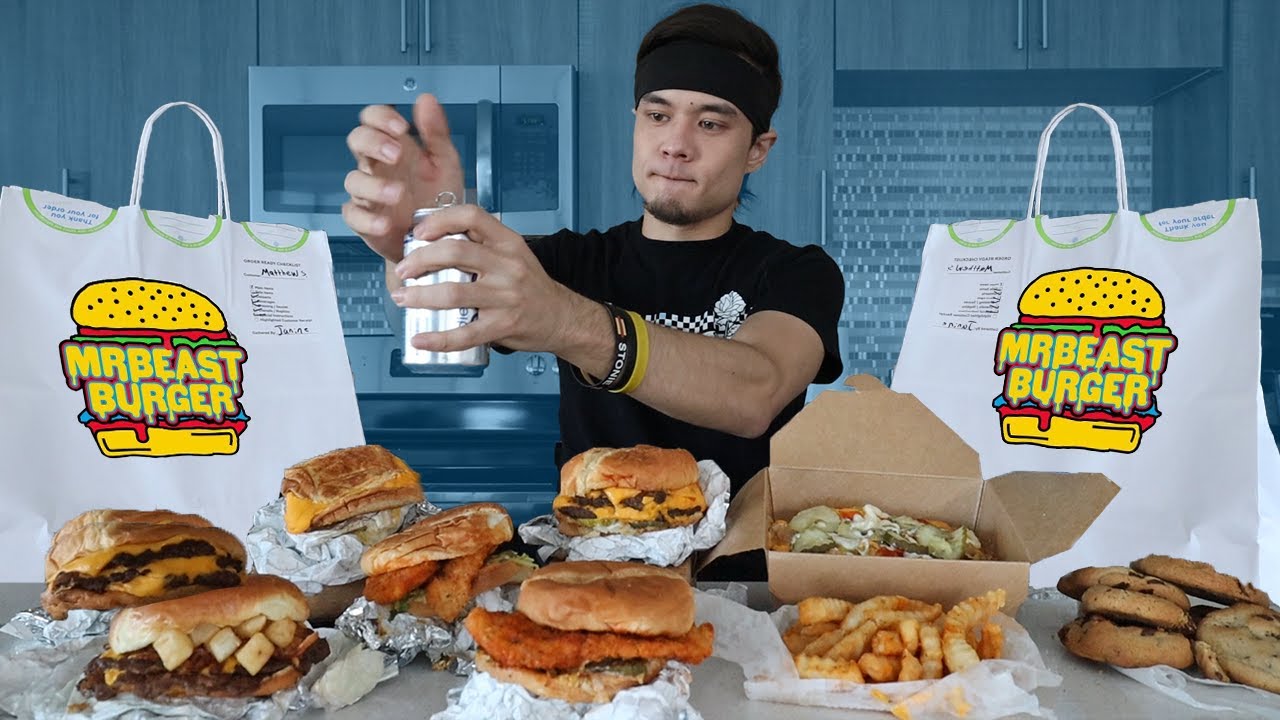 MrBeast Burgers explodes onto the food scene like a beast

MrBeast Burgers created quite the stir this Labor Day weekend when the first brick-and-mortar restaurant opened in the New Jersey mall, American Dream. 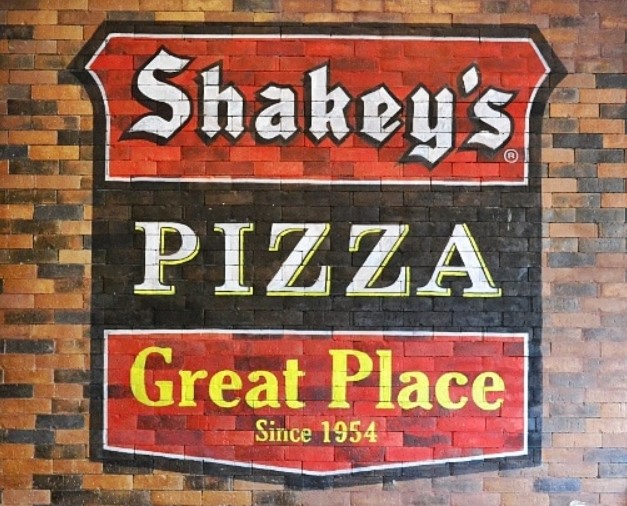 Getting your fair shake in the Family Business

I discovered a documentary on Kanopy that aired in 1982 called Family Business, part of the  “Middletown” PBS series. It follows the struggles of Howie Snider who bought a Shakey’s Pizza Parlor franchise that noosed his whole family. Shakey’s is the first pizza franchise created in 1954 and at one time had over 500 restaurants, now only 58 remain in the United States. The struggles of the Snider family are embedded with Shakey’s staying afloat. Clearly, the documentary is dated but still reflective of the restaurant business today. Many families are still chasing the American Dream.