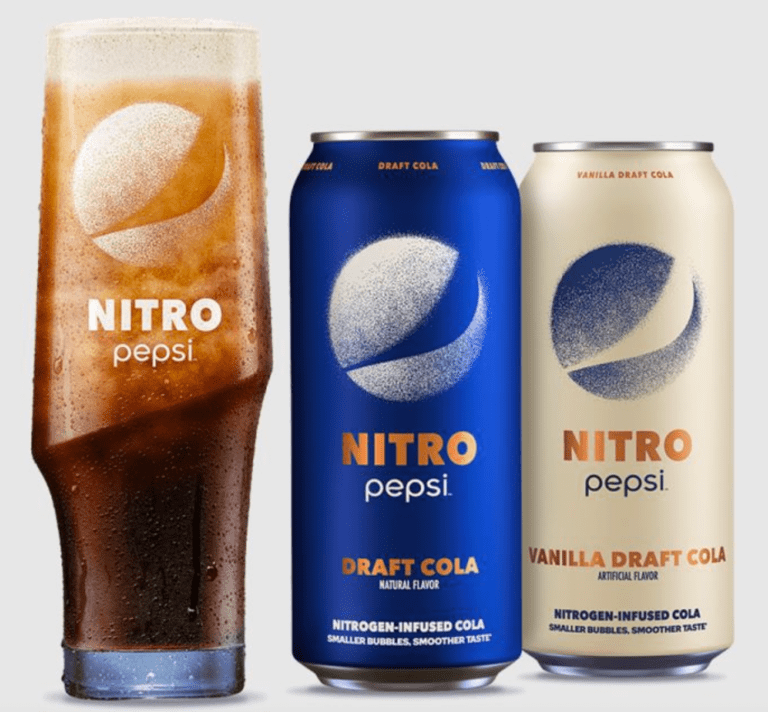 The cola category has been around for over a century. While it’s had its share of flavor and packaging innovation, one thing has remained the same since the category’s inception – the bubbles. Pepsi is taking on its most ambitious feat yet, reimagining the cola experience with a massive innovation – Nitro Pepsi. Nitro Pepsi is the first-ever nitrogen-infused cola that’s actually softer than a soft drink – it’s creamy, smooth and has a mesmerizing cascade of tiny bubbles topped off by a frothy foam head.