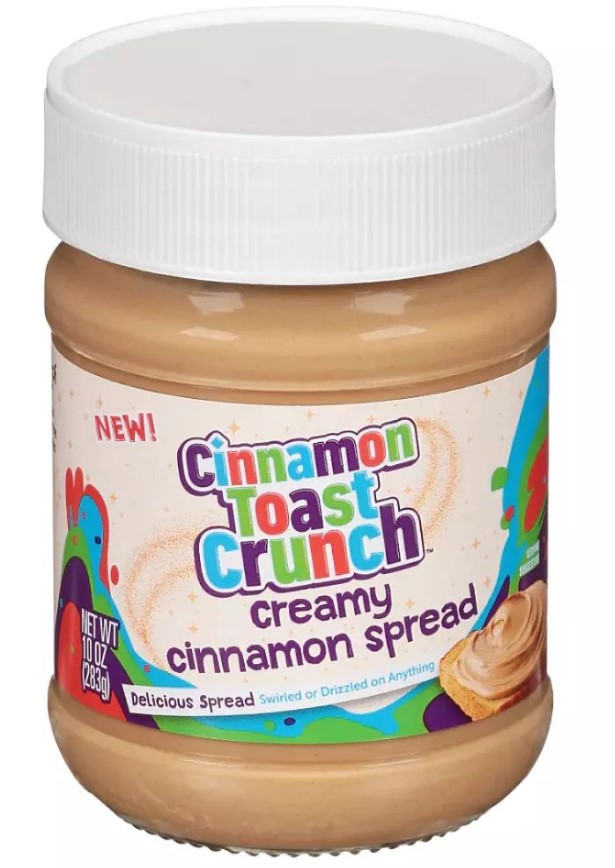 B&G Foods announced the launch of Cinnamon Toast Crunch Creamy Cinnamon Spread, the first opportunity for consumers to spread, swirl and drizzle the flavor of the beloved cereal on just about anything. The new creamy spread, which comes on the heels of the successful launch of Cinnamon Toast Crunch Cinnadust Seasoning Blend in 2020, will be available in Kroger stores nationwide in the preserves and spreads aisle and on Amazon this month.