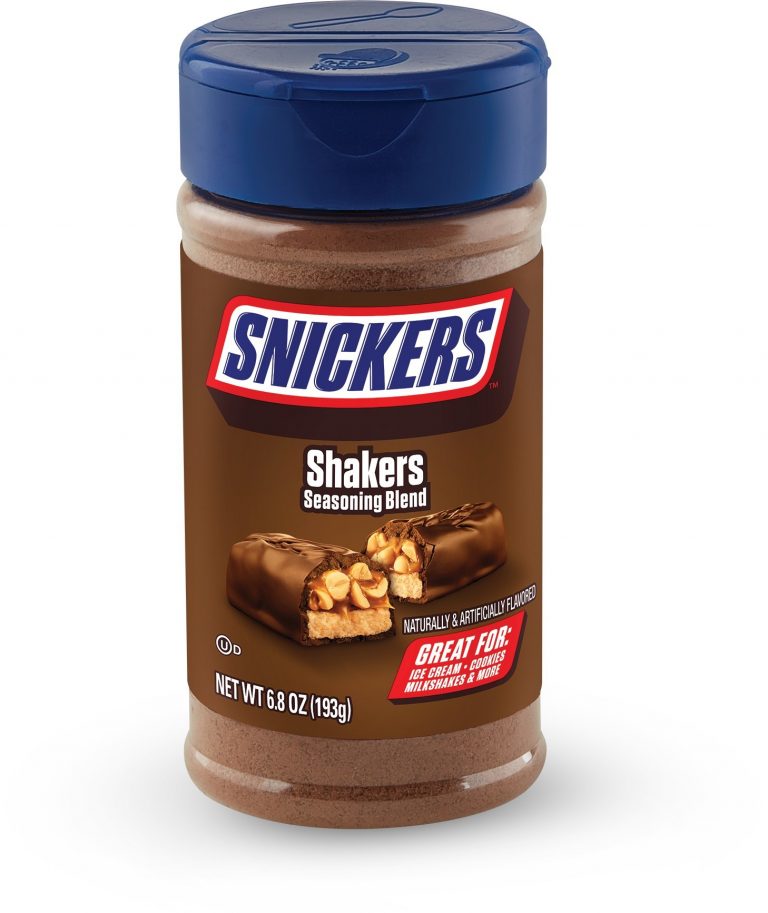 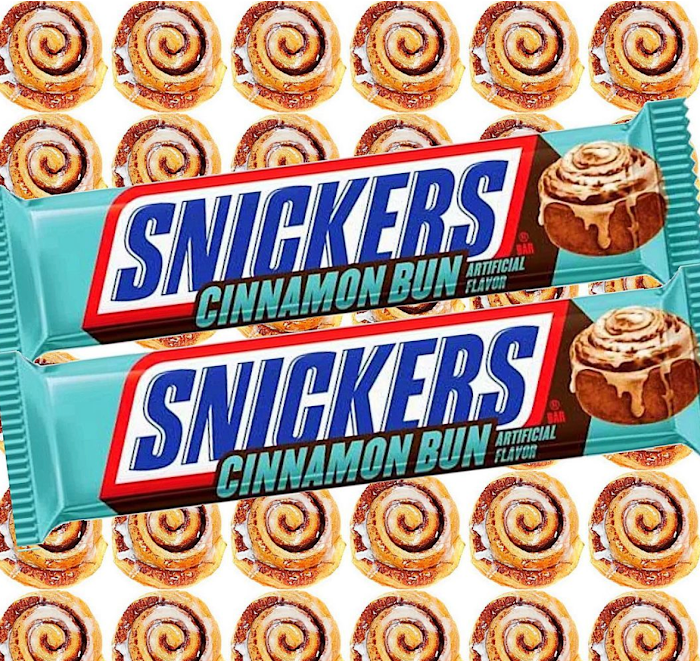 Now you can have your cake and eat it too. Carry cinnamon buns in your pocket with Mars Wrigley’s SNICKERS Cinnamon Bun. Comfort food on the go. It’s more than a candy bar. The new Snickers Cinnamon Bun Bar will be available exclusively at Walmart in October 2021. Better get them fast before they disappear! They are expected to be around for a limited time.

New limited-edition SKITTLES Shriekers are hitting shelves nationwide, shocking taste buds around the country with a frightfully sour flavor. Hidden inside each pack of Shriekers are super-sour SKITTLES that appear to look like the rest yet bring an unpredictable punch of sour flavor to make even the most fearless candy fan quite literally shriek. Just in time for Halloween, SKITTLES Shriekers pair eerily well with the screams of horror film binges and haunted house visits, making it the perfect creepy candy for the spooky season.