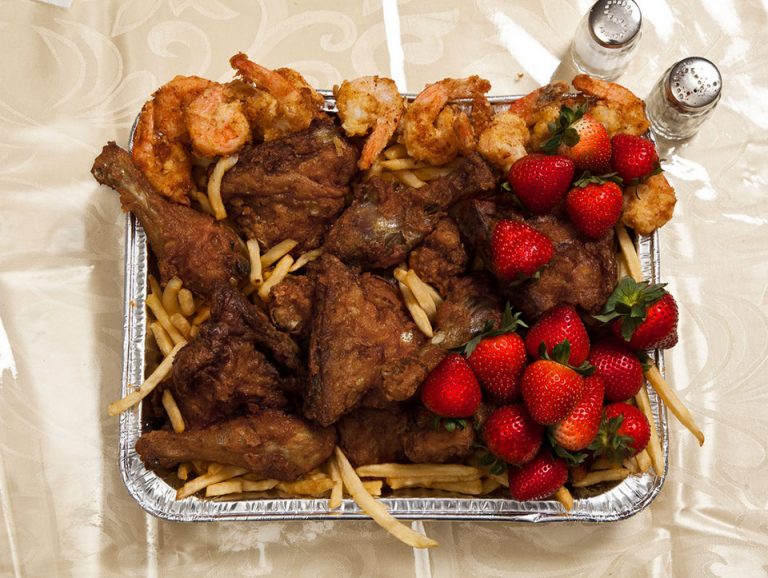 Just what did the most notorious death-row inmates order as their last meals? You would be surprised at some of them. John Wayne Gacy who was charged with rape and 33 counts of murder. His last meal consisted of fried shrimps, a bucket of original recipe KFC, french fries and a pound of strawberries. Other inmates such as Timothy McVeigh had two pints of mint and chocolate-chip ice cream. Many states still grant a last meal to their prisoners. The state of Texas abolished the “the last meal” in 2011. Now everybody gets the same meal.