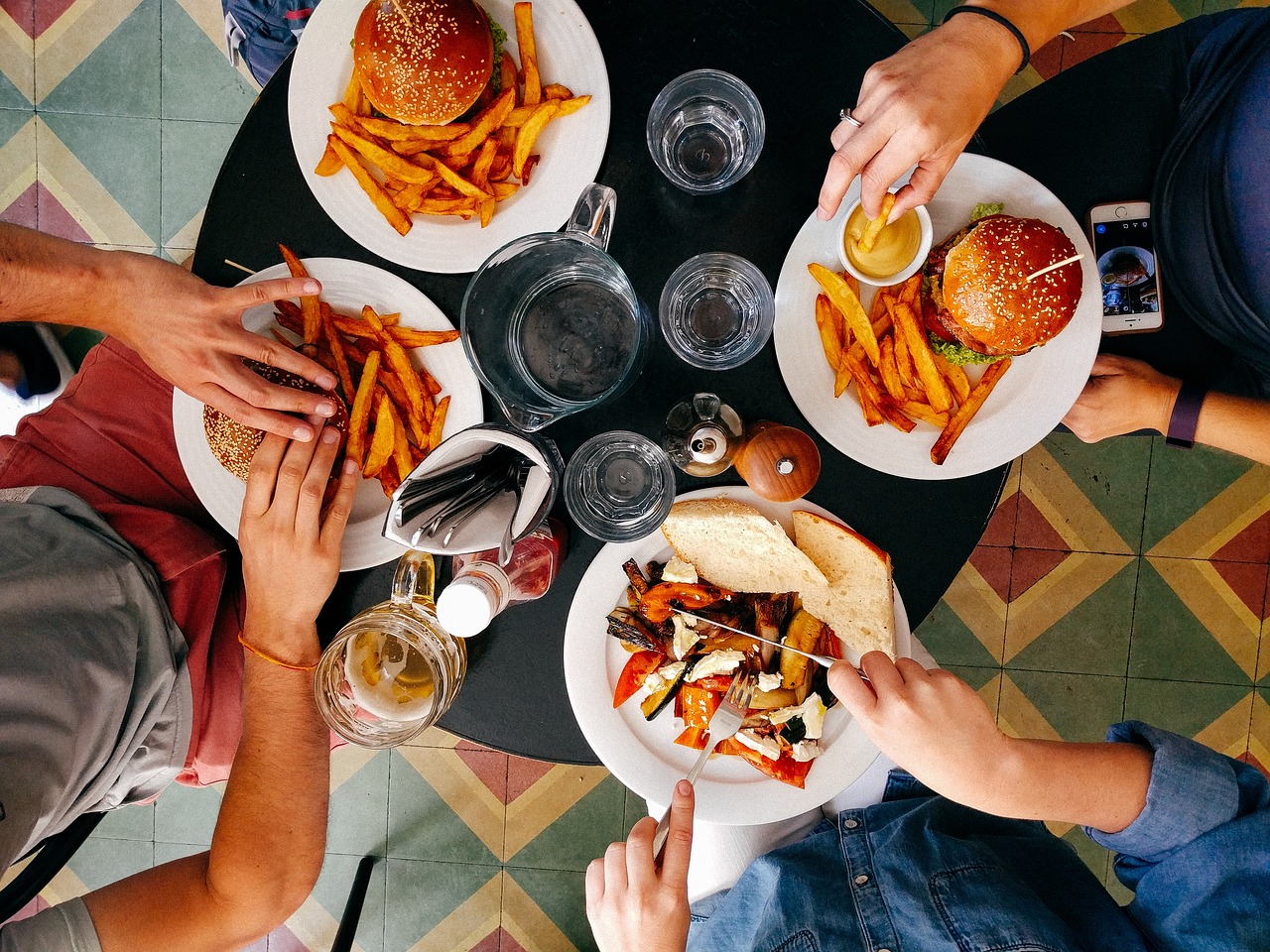 France is McDonald’s most profitable market outside the US, with more than 1,400 restaurants. According to the Telegraph, hamburgers have taken over the sales of the classic jambon-beurre sandwich made on a baguette. France considers itself as the food capital of the world. How could the lonely hamburger for the first time in 2017 overtake the baguette sandwich?
“American-style burgers were on the menu at 85 percent of restaurants in France last year, with a whopping 1.5 billion units sold, according to Paris-based restaurant consultants Gira Conseil.”
It’s only a matter of time before the hamburger overtakes France’s famous steak frites.
The top foods in France are based on meat, bread, and potatoes. So we can see why they easily gravitated to the hamburger meals. They comprise of three basic ingredients found in most of France’s meals.